There is treasure hidden in Paul’s thirteen letters, but the path to find it is not obvious. Here is a tip: in the Bible, Paul’s letters are not sequenced in chronological order.

The Bible rarely gives us specific dates about events it addresses, which can be frustrating for modern readers. As an example, this is a very brief timeline of the first four decades of Christianity that is probably correct to within a few years:

Most modern Christians probably think the people of the Roman Empire were thrilled to have Christianity come to them. After all, the Gospel means “good news.” That was true for many people, but for many others the Gospel was bad news. Jesus aptly described what Christianity would do when He said, “Don’t think that I’ve come to bring peace on earth; I didn’t come to bring peace, but a sword. I have come to set a man against his father, the daughter against her mother, and daughter-in-law against her mother-in-law. And, a man’s foes shall be those in his own household.”

Throughout virtually all the Empire, the historical purpose of religion and gods was to provide protection and prosperity. In the time of Jesus, emperor worship had become more common; the emperor became the religious entity to provide that protection and prosperity. Christianity completely up-ended the way people behaved and believed, encouraging Christians to act against the social norms, which often had an effect on family stability, community behavior, and economic circumstances.

Acts 19 is the beginning of Paul’s Third Missionary Journey. He arrived in Ephesus, baptized twelve new believers, taught about Jesus in the synagogue for three months, and taught for two years in the hall of Tyrannus. The results were astounding. Everyone in the province of Asia heard the Gospel, extraordinary miracles were done through Paul, and many people were converted to Christianity.

The effects of Paul’s teachings were so extraordinary that a vast number of people quit worshiping the main local god, dramatically affecting the local economy as incomes dropped for workers who supported the local temple and served the worshipers. On an economic basis, the coming of Christianity was not good news to them and their families; it was horrible news. Keep that point of view in mind as you read the letters Paul wrote. 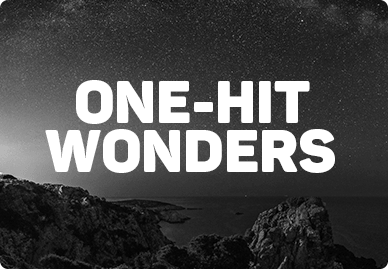